Inspired by wang's post, I figured I'd write a few thoughts as well.

I too remember that day.  Like most, I was going about my business at work.  I had been in my first career job out of college for 9 months.  I heard the secretary gasp - she said one of the towers had been hit.  In those first few hours, everyone was scrambling to find news and pictures on the Internet.  All the sites were swamped - I finally went to beethoven.com and found pictures.  It was shocking.  Many of us left work early.  I drove past DFW airport and didn't see one solitary plane in the sky - it was very creepy.  My wife and I just watched the news with our 1-year-old in our arms - then the 2nd plane hit and later both towers came tumbling down.  It was surreal.  Of course there was the attack on the pentagon and the other plane that crashed in Pennsylvania.  Wow ... it makes one speechless. 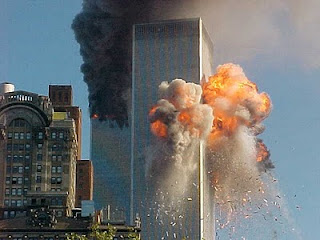 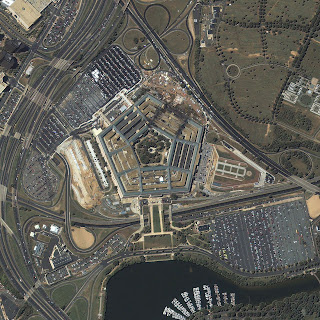 Posted by rockyrook at 7:00 PM